There are three functions of binders:
(1) It is a joint material for filling the pores between material particles;
(2) It is to coat the surface of the powder particles into a film, and strengthen the adhesion of the contact points between the particles due to the adhesion;
(3) It is a solid bridge between binders or between binders and other powders and forms a third substance due to chemical reaction. 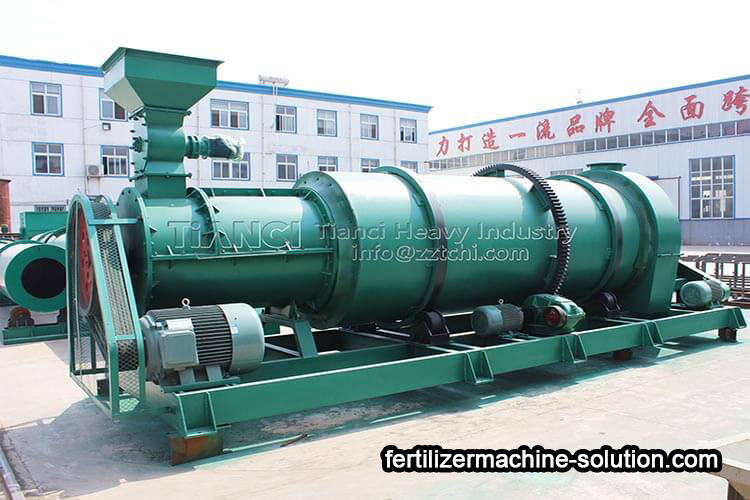 In the organic fertilizer production line, in the first case, the amount of binder is generally 25% ~ 35% of the particle porosity; in the second case, it is determined by the specific surface of the particles and the dilution concentration of the binder. From the economic point of view, the general control range should be as small as possible.

The common binders and their selection are similar to those of extrusion granulator machine for fertilizer. Water is a commonly used cheap adhesive. The binder plays a role by filling the pores between primary particles and forming a liquid film with strong surface tension. Some binders can also react with the surface of primary particles to form a strong chemical bond. In addition to selecting suitable varieties, attention should also be paid to the amount of binder. Too little does not work, and too much may affect the application performance. For some suitable products, sometimes in order to promote the formation of particles, some fine bentonite powder is added into the raw material powder to improve the granulation strength due to its expansion and good surface wettability when meeting with water.

Next:Chicken manure is so much, how to simply treat it into efficient and safe fertilizer?