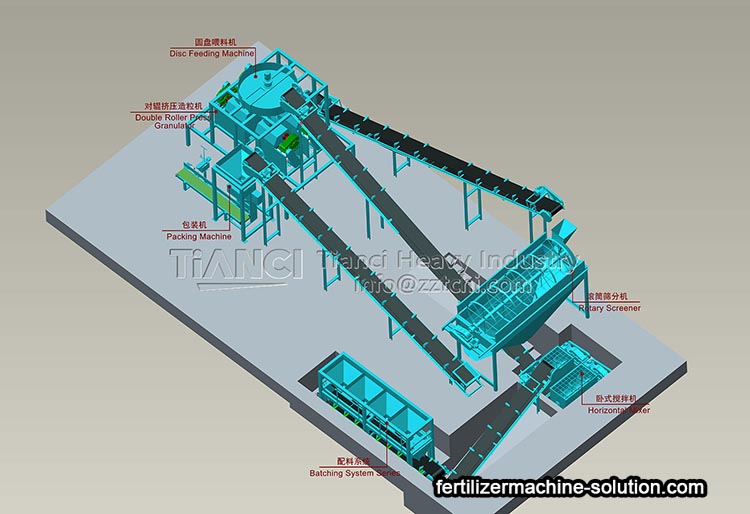 Here, Zhengzhou Tianci heavy industry suggests that: when choosing the plant area, try not to be small. If the site is larger, you only need to add other equipment if you want to expand the production scale in the later stage. If the selected site is relatively small and only suitable for the current use, the site will have to be re selected once the scale is expanded in the later stage.

Next:What are the influencing factors in organic fertilizer production line